Our team at your service

From the Roman era to D-Day via the Viking invasion, each of these periods has made its mark on Normandy and Caen-la-Mer. Set off in history’s footsteps : monuments, outstanding heritage and museums illustrate decisive events for the region’s identity.

A land of memory and hidden treasures

A rich history embodied and shared by local people today ! 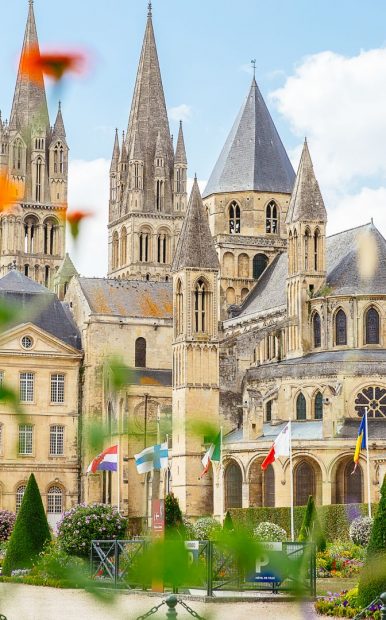 Caen, a city with a thousand faces