Home To do to see Visits and activities Sites, museum and places to visit Second world war Rots military cemetery 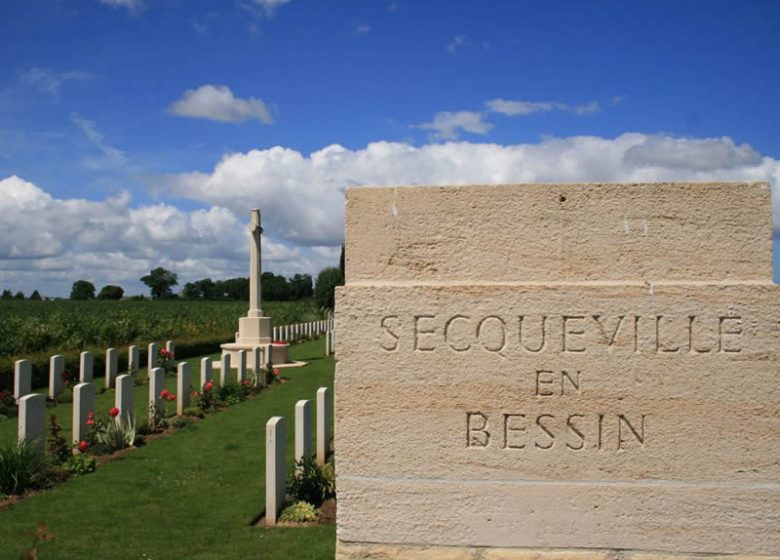 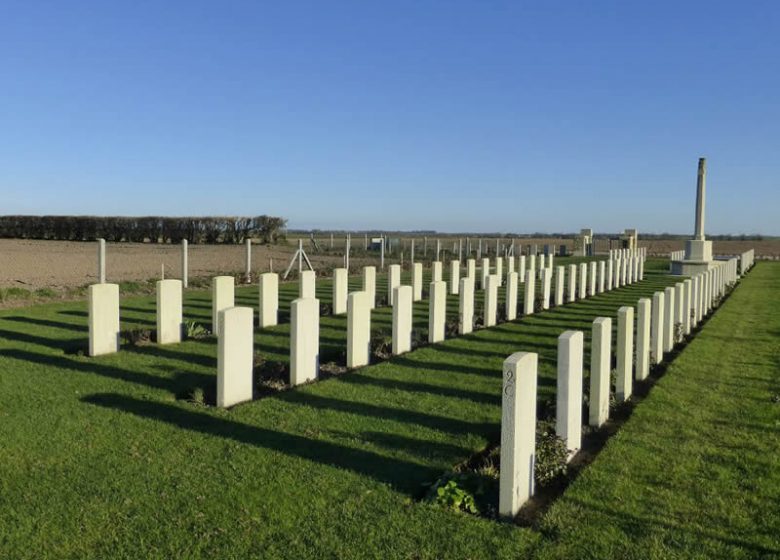 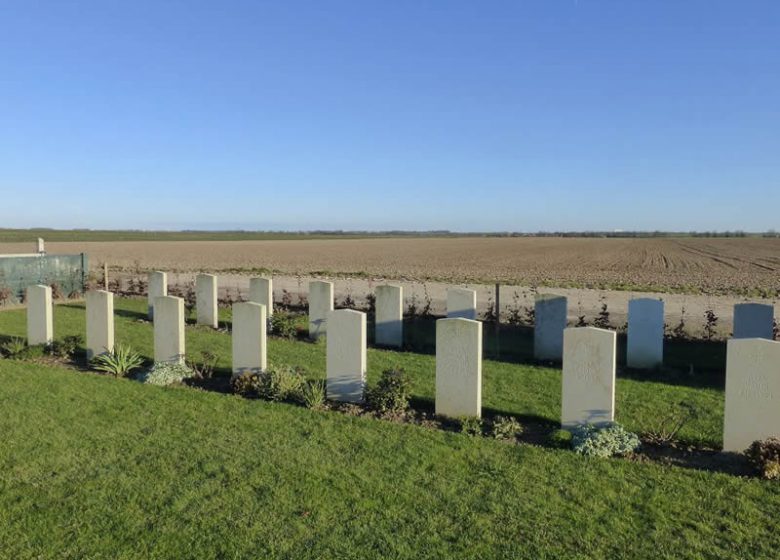 Between Caen and Bayeux, 117 soldiers are buried here. It is one of the smallest cemeteries in the region. The soldiers who lie here were for the most part killed during the first two weeks after the landing to the west of Caen. Canadian soldiers were originally buried in this cemetery, but their remains were later removed to the Canadian cemetery in Reviers.