Home To do to see Visits and activities Sites, museum and places to visit Second world war Pegasus Bridge 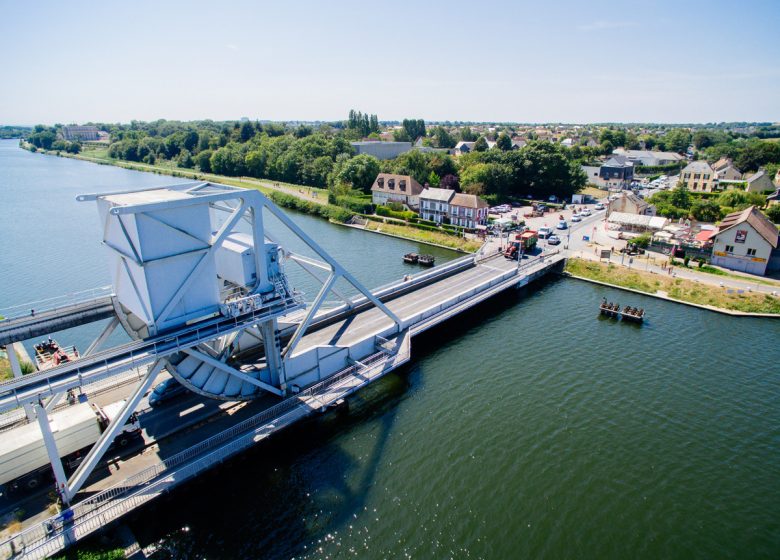 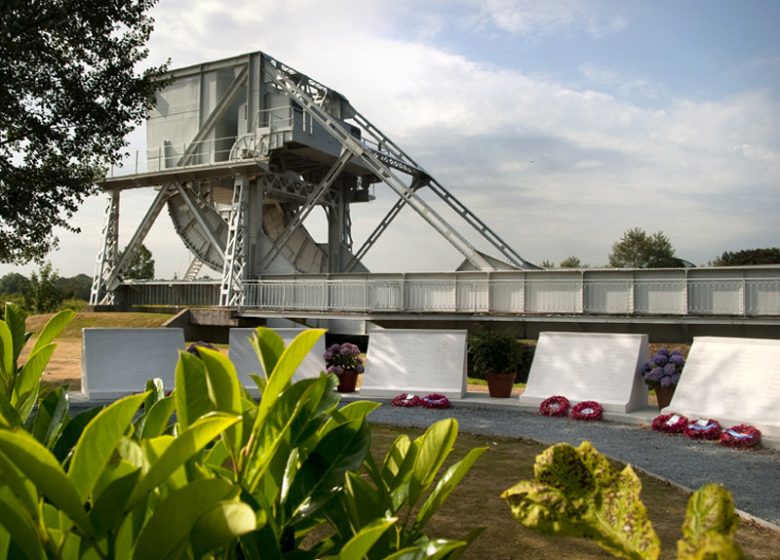 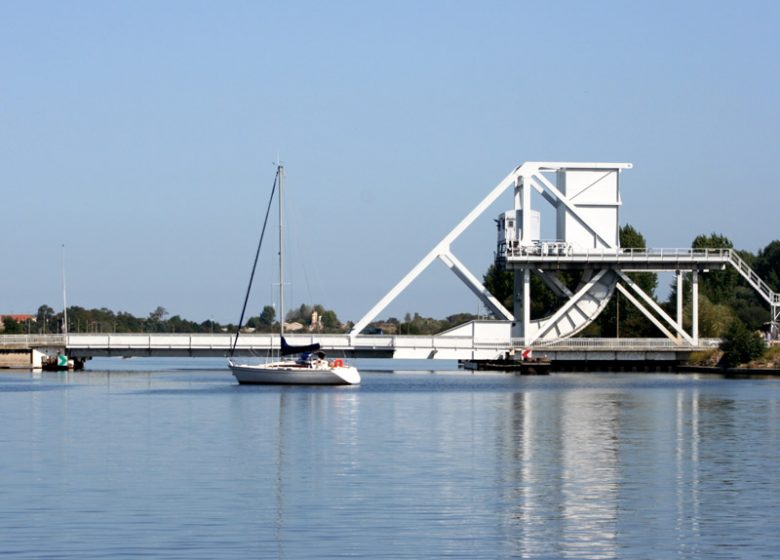 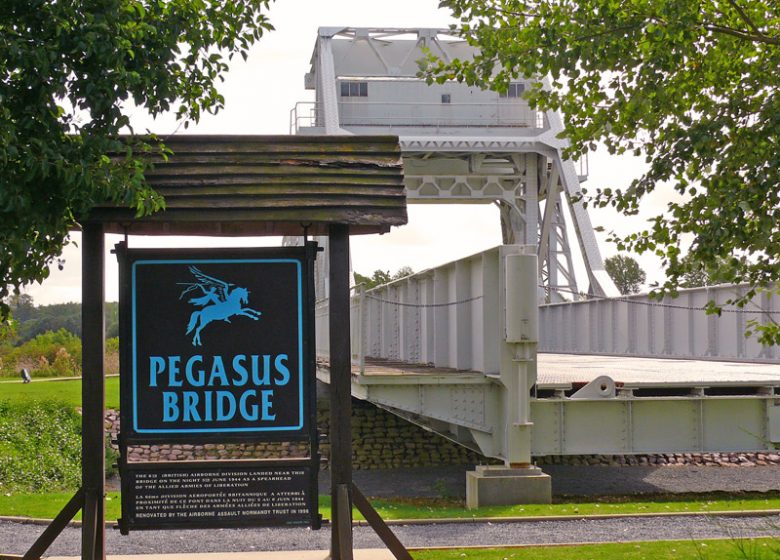 Bridge was the first bridge to be liberated in 1944, in the night of 5 and 6 June, as part of the Pegasus Bridge operation, also known as Operation Deadstick. It was carried out by British parachutists and led to the libe-ration of Caen. Speed was of the essence, as well as preserving the element of surprise. The strategy paid off! An identical replica has been made of the bridge immortalised in Daryl Zanuck's film "The Longest Day" in 1961. You can see the original bridge in the Pegasus Memorial Park.