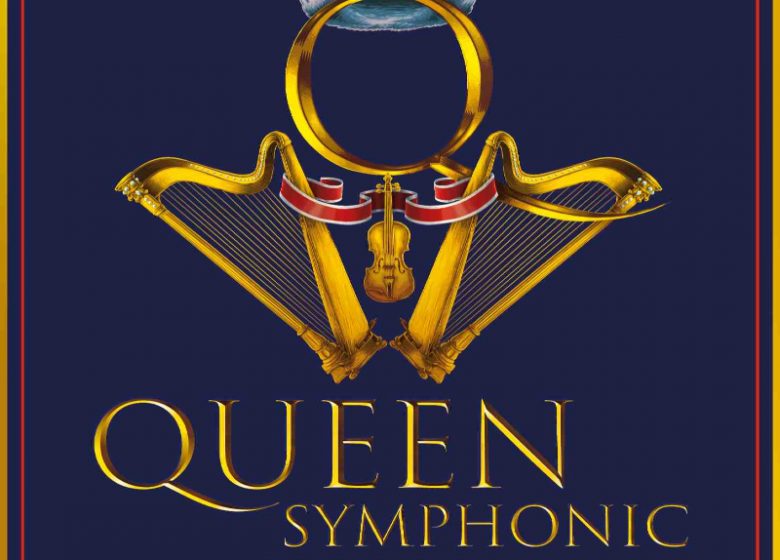 Enjoy Queen's greatest hits at an exceptional symphony concert!
On stage: the 4 singers and the rock band of the London musical "We Will Rock You" accompanied by a symphony orchestra. From the first single "Seven Seas Of Rhye" to "The Show Must Go On" written by Freddie Mercury a few days before his death, come and relive live the greatest hits of this monument of British rock, entirely rearranged for symphony orchestra. A unique opportunity to rediscover on stage " Somebody To Love ", " We Will Rock You " or " Don't Stop Me Now " as you've never heard them before!
The show has already travelled all over the world alongside the greatest orchestras, from London to the United States, via Sydney and now Caen.
More information on the Zenith website.